When we first embarked upon planning this conference, our goal was to provide connection and education for the Type 3 Von Willebrand Disease patients in the United States.

Over 80 patients along with a companion attended the four-day conference, total attendance reach 240. Nineteen members were on the conference faculty, including seven hematologists, three hematology nurse specialists, social workers, OB/Gyn physician, dentist, physical therapist, geneticist and a psychologist. A staff of eighteen professionals and volunteers worked tirelessly to make sure attendees were well cared for. 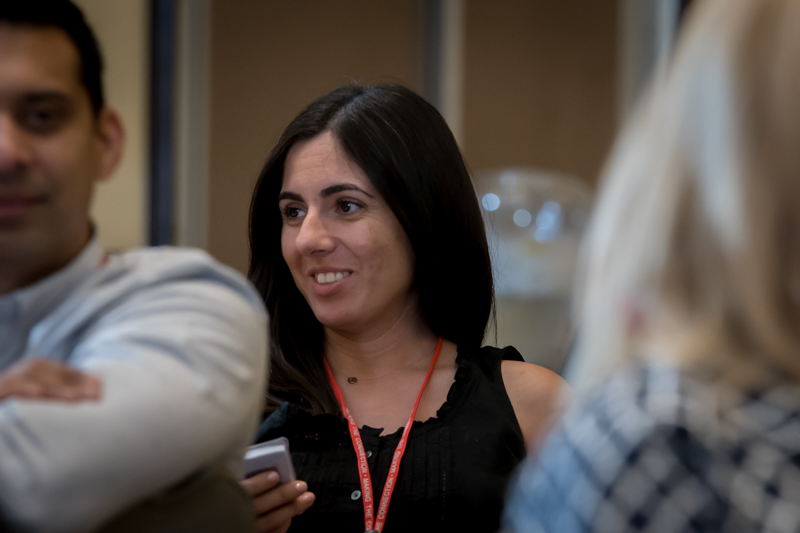 The patients came from thirty different states, just over a third were male. Ages ranged from infancy to 68 years old with approximately 40% being 21 and under. 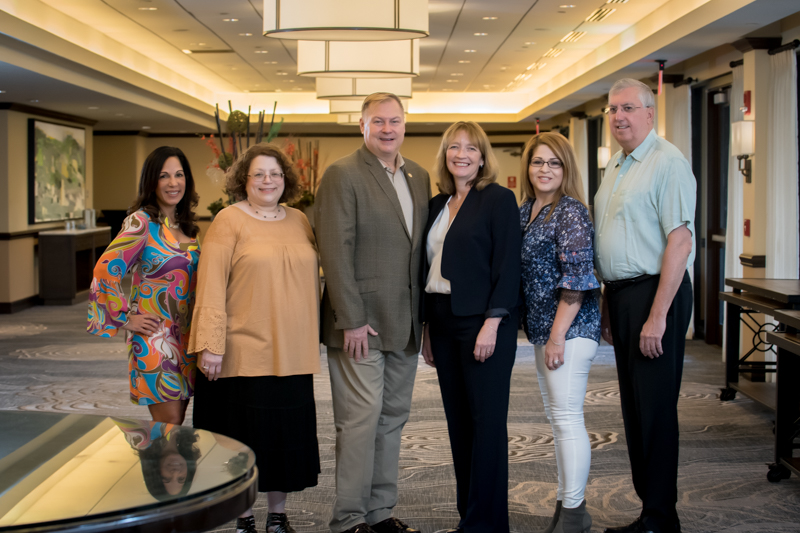 47% of the patients attending the 2017 conference reported never having met another Type 3 VWD patient outside of their family.

The conference consisted of 4 days of educational sessions, both for the full general assembly and smaller breakout groups for more personal discussion. Although the days were full of sessions, we also had many planned opportunities for attendees to connect informally, hold follow up conversations with faculty members and take advantage of the resource tables.

Throughout all full general sessions, we utilized an Audience Response System (ARS) which allowed for immediate feedback for both attendees and presenters. Additionally, it allowed for the collection of data concerning the attendees’ experiences and reactions to the Conference itself.

Type 3 VWD is a very small population, only approximately 250 are identified within the ATHN dataset and there is an estimated total population of between 300-400 in the U.S. Prior to the conference, we believed that due to the small population size, many of the patients would not know another patient. This was confirmed through the ARS, 47% indicated they had never met another Type 3 VWD patient outside of their family. Many of the comments received from the patients were centered on this point, with a theme of “now we are not alone” being prevalent.

How do you rate your knowledge of the medical aspects of Type 3 VWD?

Prophylaxis Not Discussed With Medical Team

We asked patients prior to the conference what was a medical question they would like answered at the conference. When asked through ARS was their question answered, 93% responded either “yes” (81%) or “No, but I know where to get the answer now” (12%). 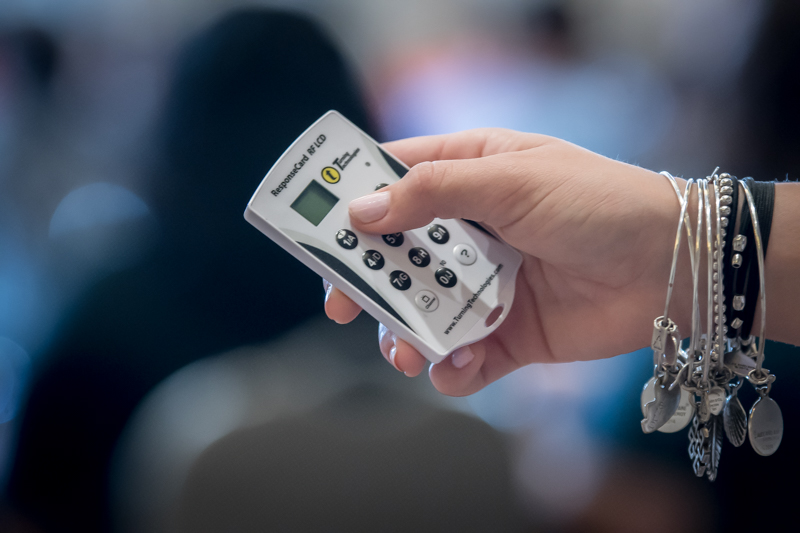 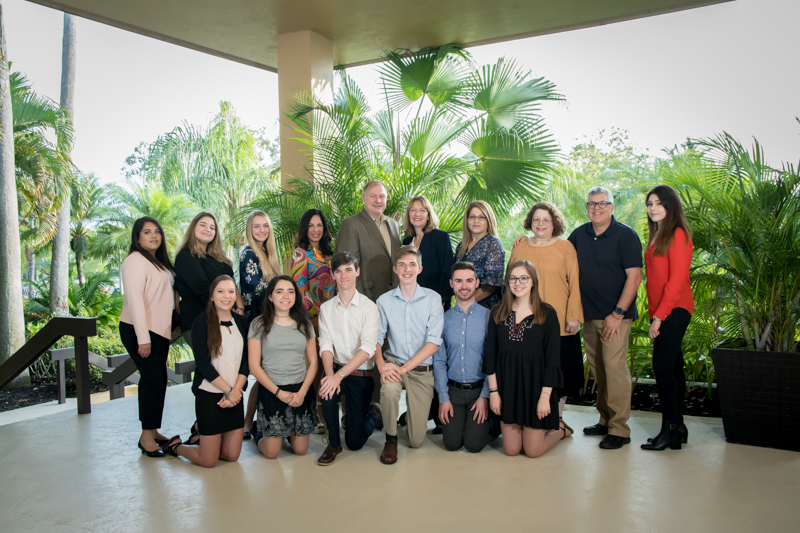 To say the conference was a huge success would be an understatement. We have been receiving follow up emails and phone calls from many of the attendees expressing gratitude for this life changing conference. The medical community is buzzing about the conference, and providers across the country have committed to continue to work together to improve care, education and resources for this very special group of patients.

The energy and enthusiasm at the conference was incredible. Both patients and faculty are anxious and excited for more. The formation of the VWD Connect Foundation Inc. was in response to their desire for more connection, education and support.

After the 2017 “Making the Connection” Conference, a Medical Committee was established for the group who will help in education goals, both in person and for the website, and to plan and execute further research and studies with this group. Members of this committee are: